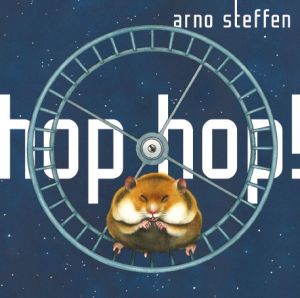 The musician, composer and producer Arno Steffen was born in 1953 in Cologne and fell in love with music from a very young age. His musical interests have oscillated between punk rock, experimental music, and humorous pop songs.  He is a cornerstone of Cologne’s traditional music scene and Germany in general. A member of many bands since he was in high school, he then became part of some memorable bands—Zeltinger, the punk rock band that sang in the dialect Kölsch, Triumvirat, the experimental band in which he was lead singer and composer, although he is best known for his part in the pop-humorous band L.S.E., which also included songs written in Kölsch—. 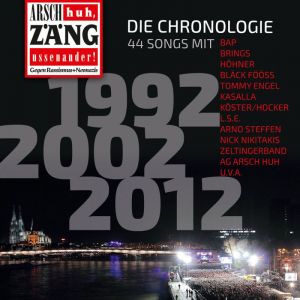