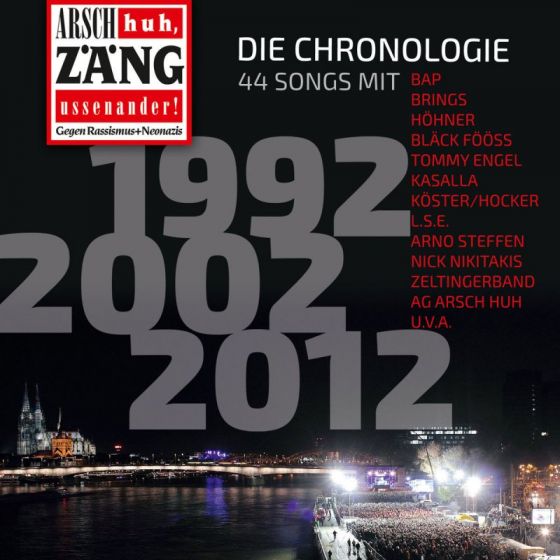 The project is still active and the members have organised more events and activities against racist attitudes and right-wing politics throughout these years. Three more records have been released since 1992: one of them came out on the occasion of their tenth anniversary, Heimatklänge – Zehn Jahre “Arsch huh” (2002), another one was brought out in 2012, Arsch huh 2012, after holding another concert in Cologne, which included many new and settled local bands. Finally, a chronology containing tracks from the first three albums saw the light in 2014. GMO - The Label has had the honor of releasing a DVD and the latter CDs, that is the 2012 Arsch huh 2012 record and Die Chronologie (2014).

Their latest single, "Su läuf dat he", was released in May 2019 and it addresses the incorrect use of songs which are sung in Kölsch (Cologne dialect) in neo-Nazis and right-wing groups demonstrations. A music video was made public in January 2020 and can be watched here