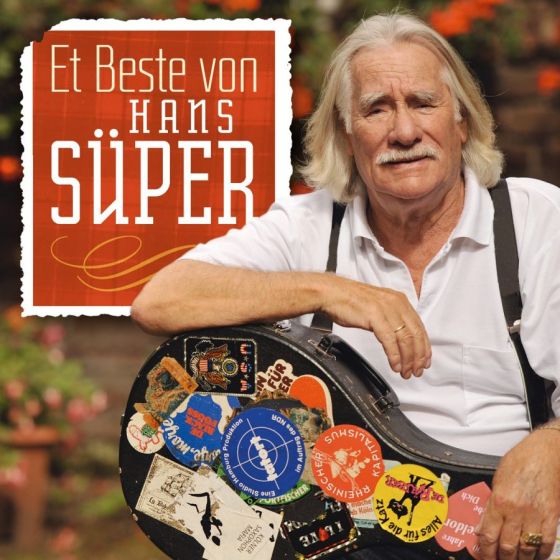 The collaboration ended in 1990, and after that, Hans Süper started a new project with his friend Werner Keppel called “Süper-Duet”, in which they also planned a set full of original songs, and that came to an end in 2002. In 2004 Hans Süper said goodbye to the stage and retired to Spain, where he lived for some time, and later he went back to Cologne, Germany. He is been featured many times in the German television broadcast WDR as part of tv carnival programs and documentaries. He has only performed with friends on particular occasions since his retirement, and many bands from Cologne have paid tribute to him for his contribution to Cologne’s music history, which has also been recognized by his fans.

To discover more about these artists, you can listen to their records on all digital platforms or visit their website!