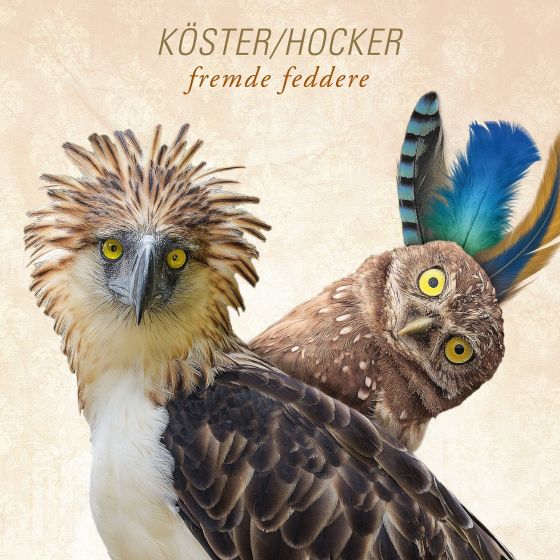 With a significant number of successful albums and a distinctive voice, Gerd Köster has barely stopped singing since he started and has also taken part in other projects, like German audiobooks —he has given his voice for the Geman translation of High Fidelity by Nick Hornby or Deat and Devil [Tod und Teufel, in German] by Frank Schätzing— and also taken his first steps in the theatre plays and musicals.

His latest project, “Köster und Hocker”, in which he plays with his friend Frank Hocker, started back in 1996, when they released the album Dreckelije Krätzje and they have recorded thirteen more albums since then. For their latest album, Fremde Feddere, they have adapted some of their favourite songs from Frank Zappa, Iggy Pop, The Pogues and Bob Dylan in their own language, Kölsch.

During the Coronavirus situation, Gerd Köster has been reading fragments of several books in shot videos, which he then uploaded to YouTube and his Facebook site, so that his fans could still enjoy his art in spite of the circumstances.

To discover more about these artists, you can listen to their records on all digital platforms or visit their website!