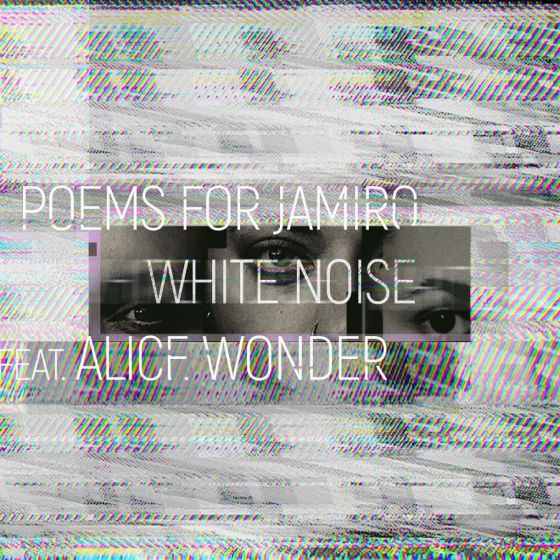 Alice Wonder is a 22-year-old singer, guitarist and composer from Madrid, who has already released her debut album Firekid, which has been greeted with much praise in her home country, and that includes hits like Take Off or Bajo la Piel. Alice Wonder's songs often come from a very personal perspective, a distinctive part of her music. She has recently entered a new artistic phase with her single “Por si apareces” (released in April 2020), in which she is determined to write in her mother tongue Spanish in order to explore the expressive potential that it brings, but she is also planning to release new material in English. So far things went very well for the Spaniard, with “Por si apareces” —produced during the Coronavirus lockdown— reaching 400k plays since its release on Spotify alone and her latest single “Corazón Mármol” (released May 29, 2020) doing equally well.

The Hamburg-based duo Poems for Jamiro have also been around for some time now. Their music combines Nordic serenity with great melodies; they claim to be the “observers” of what is being felt around them and they reach out to the listener, placing the right sound in the right place and bringing up the necessary piece of poetry that makes you prick up your ears. The band is composed by Nina (Vocals, piano, synthesizer) and Laila (vocals, violin, synthesizer). Their first album Homeward Bound came out in 2015, which contained a much more acoustic and slower beat in comparison with their latest album Human, which is more on the same wavelength as “White Noise”. It is full of catchy electro-pop hits, such as their acclaimed “Disappear”, which has taken them on tour to many European countries, like Austria, the Netherlands, France, the UK, Sweden, Denmark and Iceland! Their personal artistic approach and experience have also made them gain high public recognition: a performance at the Hamburg Elbphilharmonie (2017), several concerts with Symphonic Orchestra in Northern Germany (2018) and the theme song "Tiny Dancer" for the German tv series "Komm schon.” Poems for Jamiro have created an atmospheric, great and above all unique sound. They have already proven that they can impressively implement this sound into their live performances, a sound one would rather expect from a band than from a duo. They released their latest single “Heartbeat” on 24 May.

The single “White Noise” by Poems for Jamiro feat. Alice Wonder will be available on all digital platforms from June 19, 2020.