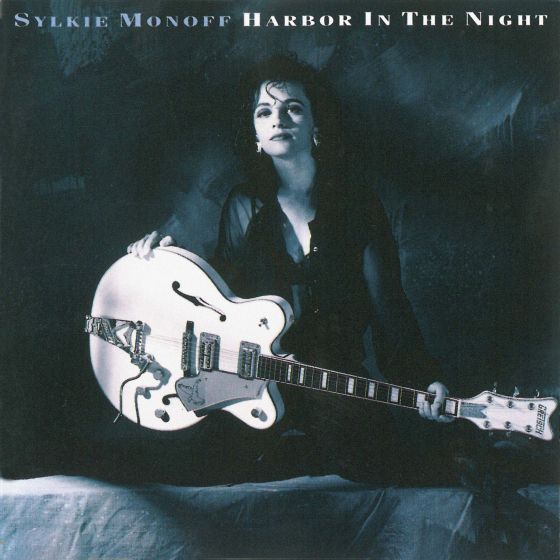 "Proud to be a truly independent songwriter, recording artist and producer.There's always a way..."
"A unique voice... A musician who masters her craft. " (Gitarre & Bass Magazine, Germany)
"A fine singer and brilliant songwriter." (Cashbox Magazine, USA)

Singer, songwriter, producer SYLKIE MONOFF may have been born in Germany, but her heart and soul have always had a strong connection to the USA.

Influenced by performers such as Emmylou Harris, James Taylor and Neil Young, as a teen SYLKIE performed throughout Germany with regional country-rock bands. She recorded and released her first record for Teldec. After marginal success, she decided to sharpen her writing skills and therefore focused on producing songs in her 8-track studio. Shortly thereafter, she was accepted to attend the Pop Music Program at the prestigious Hamburg Musikhochschule. After completing her studies in Hamburg, SYLKIE single-handedly landed a recording contract with BMG Ariola. Her debut EP consisted of 3 original compositions. This was followed by the recording of her album Harbor in the Night. She not only composed 10 of the 11 compositions, but also co-produced the album. The first single Don’t landed in the German airplay charts and two more singles followed. In 1997, SYLKIE’s composition All The Places, recorded by the British duo BND, charted in the German Top 100. It was released world-wide and went gold.

SYLKIE MONOFF has just finished her new album “GENUINE” in Nashville, a project she is especially proud of. She wrote all 13 songs and also produced herself, with the album featuring some of the world’s top studio musicians such as Nashville’s first-call drummer Eddie Bayers and guitarist Brent Mason. She says: “This time, my main goal was to work with people that are truly close to me. I wanted the album to sound like friends making music together and having a good time. And that’s what it was all the way! Nashville is like home. Finally, I can be musically who I really am and it feels so right.”